Good morning! I’ve been sick this week, so I’ve been foregoing posting in favor of extra naps. I’m sure you support this decision, and #bringingnapback.

Sunday I participated in a birthday party for one of my besties. It was a “derby-style” theme at Iron Horse Winery. They make some fantastic bubbly, btw. Anyway, we all got to wear pretty dresses and hats. I love pretty dresses and hats. Sometimes in my darkest hours I curse Jackie Kennedy for encouraging hats to go out of style for ladies. I don’t know f this is an accurate historical reference or not, but somewhere I heard that ladies wore hats until Jackie O became a fashion icon and didn’t seem to care for them. So now we don’t do hats, and my bad hair days are that much more difficult as a result. Whatever, look, cupcakes! 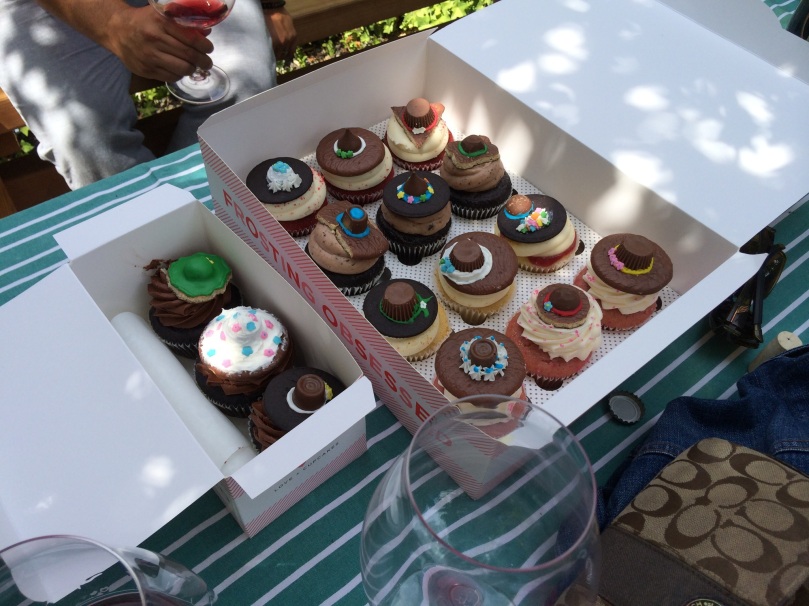 Yes, the cupcakes are wearing hats, too. I picked the pink sparkly one, which we dubbed the “princess” cupcake. Seemed appropriate. 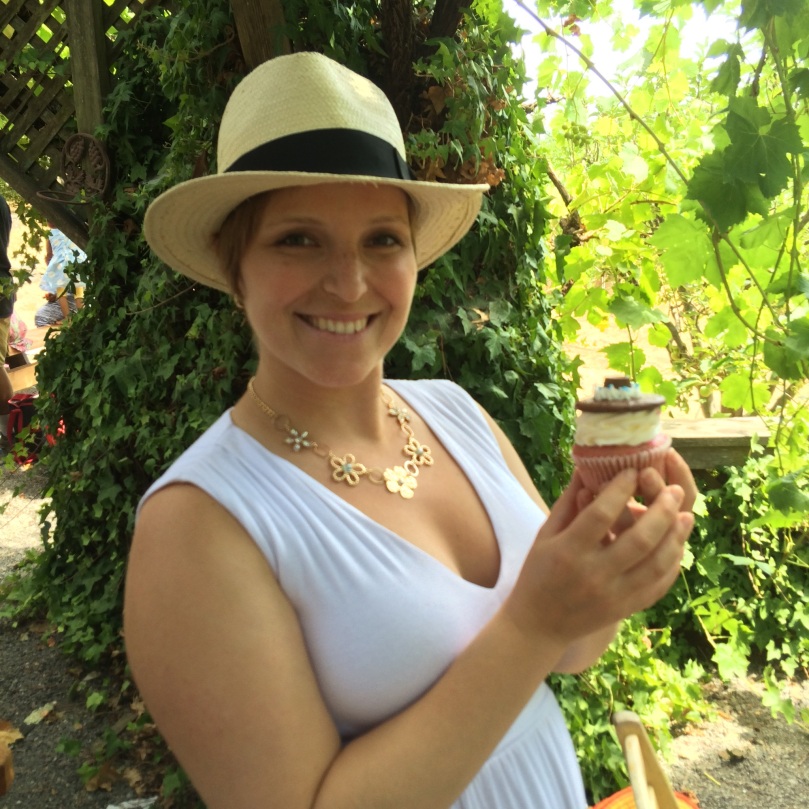 Like I said, I’ve been sick. Nothing life-threatening, just a summer cold. Which just should not happen, but I have been burning the candle at both ends lately. A friend recommended I drink tea made of garlic, or one of turmeric and honey. So Hulk, being a dutiful husband, made me a garlic-tumeric-honey tea. And I was desperate enough to attempt to escape my symptoms so I drank it.

It was surprisingly not horrible. I think he used lots of honey.

I’ve had early meetings this week. Which means I need to take the early train in, and have discovered it’s now DARK outside in the morning again. Wtf? I forgot that, you know, summer eventually goes away. I love bright and early mornings. Well, no matter, soon Daylight Savings will be back to disrupt the natural order of things again, and I’ll complain a lot about it since I have absolutely no control over it. Yet another reason to move to Arizona. That makes one. 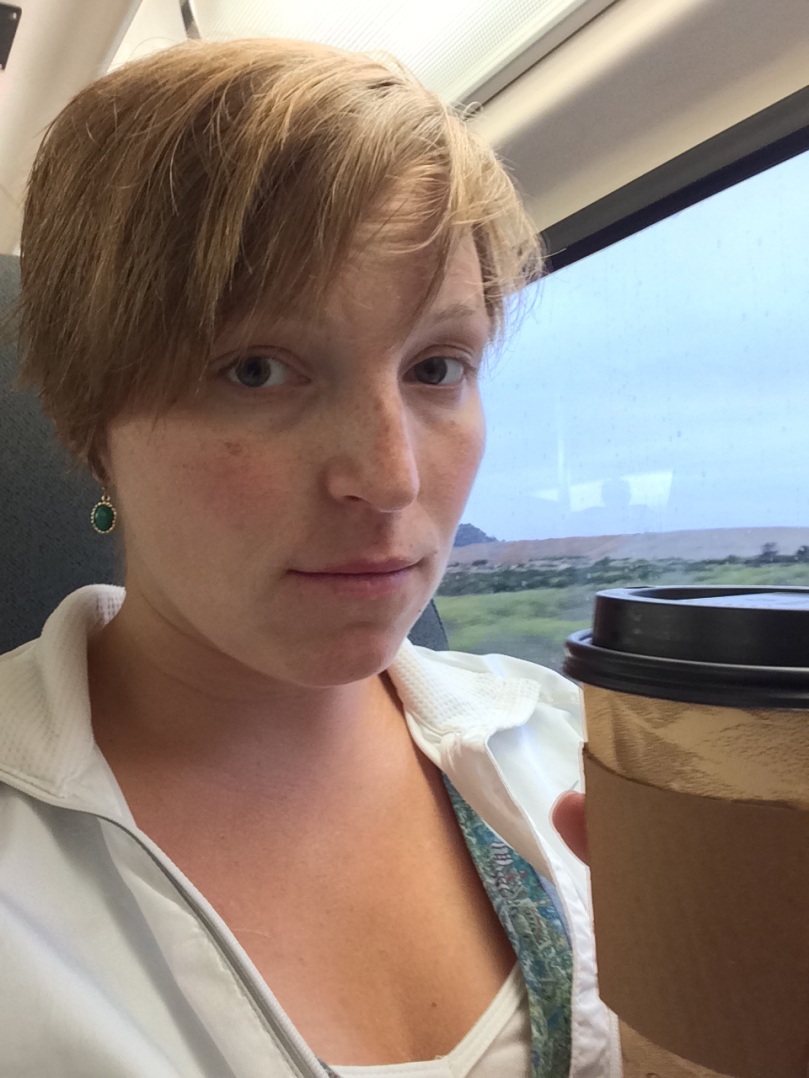 Time to go and try to be awesome in spite of sniffles. Make it a great day!