i can’t believe it’s Monday already. That’s what happens when you actually have plans over the weekend, I suppose. It was still a blast, and I will most likely be paying for it for the next few days *cough* allthebeer.

Saturday started out innocent enough. While Hulk was out running errands, Squish and I had a lovely weekend breakfast involving Nutella.

Then we went to SF Oysterfest in Golden Gate Park. I had way more oysters and beer than what was probably recommended for my age group. 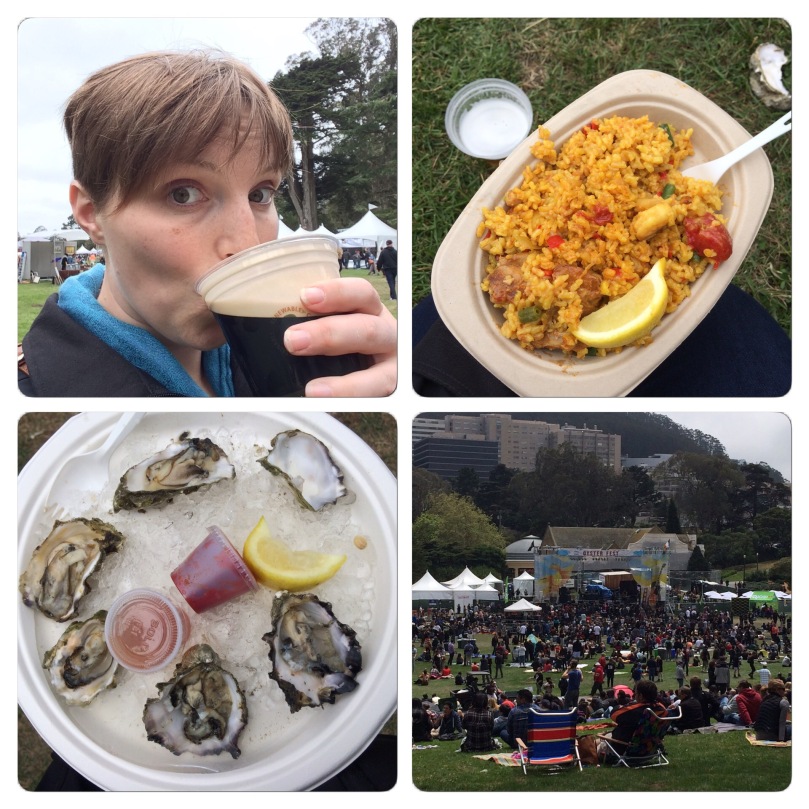 Sunday morning started off with more brunch and more Nutella. Hulk’s mom was visiting, so we had a nice Mother’s Day brunch at La Boulange then took Squish to the playground so he could burn off some Nutella. When we were cold and wanted to go home we were met with only minor protests.

Then we went home to lay around and eat leftovers.

After all that, I still managed to get my run in this morning. 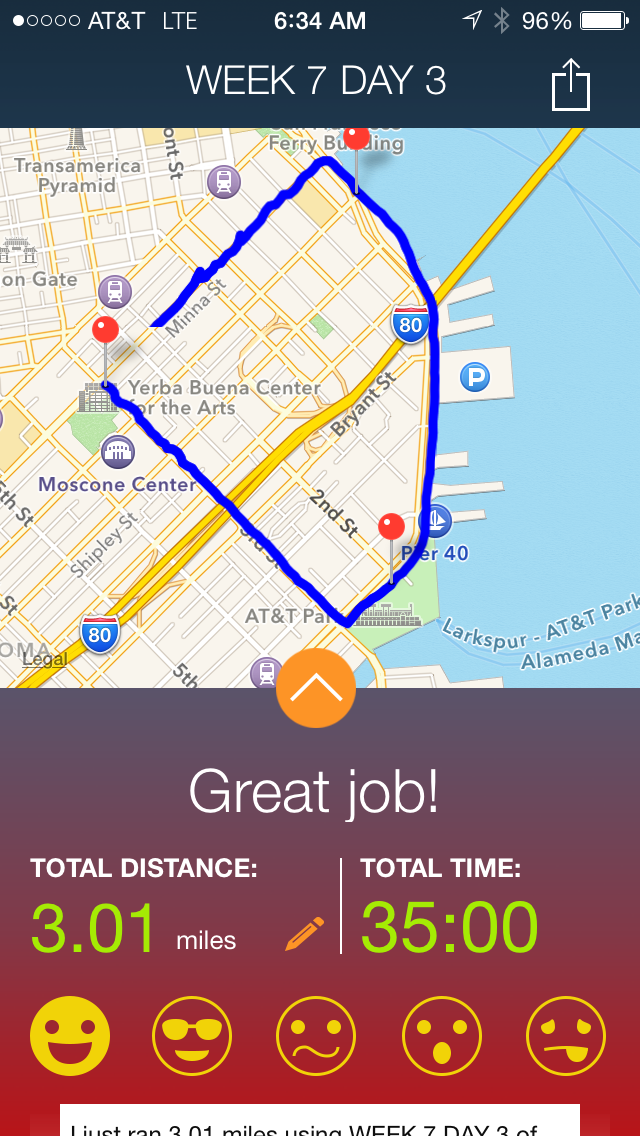 And that is all.

Well, I still need to finish putting together my Whole30 wrap up. That’s on the bucket list for this week. And we got a dog on Wednesday, so I need to give you the proper introduction to her when I get the chance. So, I guess that’s all for now.

Go make it a great Monday!